Van het album ‘Harmanized’ van Robby Harman op YouTube, 1 juli 2017:
Ter gelegenheid van de viering Keti Koti, de afschaffing van de slavernij in Suriname en op de voormalige Nederlandse Antillen, is van dit nummer va de cd ‘Harmanized’ een videoclip uitgebracht. “During the Trans Atlantic Slavery, European Countries Transported, Murdered and Enslaved Between 25 and 100 Million Africans. Holland was One of the Last Countries in Europe to Abolish Slavery on July 1st 1863. There were No Official Excuses or Recovery Payments Made by the Dutch Governement for the Inhumane Treatment and Murder of These Africans. The People of Surinam Celebrate the 1st of July as Their Emancipation Day. They Gather and Commemorate and Celebrate. This Day is Called ‘Keti Koti’ (Broken Chains). The Official Slavery Monument is in The Oosterpark in Amsterdam. In Surinam Slavery Stopped for Africans in 1863. The Dutch Started it for People of India in 1873. The Difference was that They Were Called ‘Contract Laborers’.”
Meer over ‘Harmanized’
Meer over Robby Harman / Robert Harman Sordam op deze site 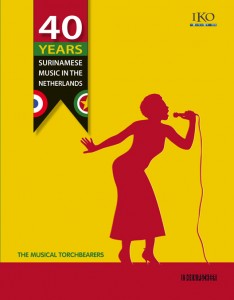 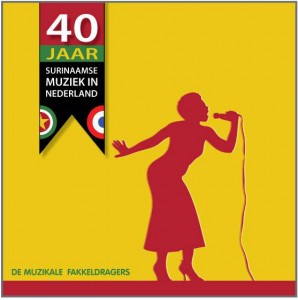