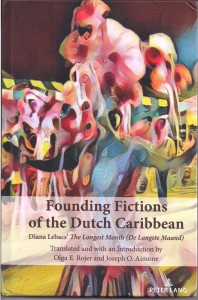 This satirical novel is set in the heady atmosphere of carnival on the tropical Dutch Caribbean island of Curaçao, where the contradictions of postcolonial existence come to a boil that is furious, often bitingly funny, and sometimes almost intolerably tragic. And through it all, the story manages by way of a genuinely African derived rhythm to offer a message of hope. The heroine of the novel is Bir, a woman in her late sixties, the mama grandi with her ancient wisdom, a solid root of the community, dispensing medicinal herbs, advice, and motherly love. The flavor of the island is unmistakable: it is an authentic Curaçaoan story by noted Curaçaoan author Diana Lebacs. Not only is it Curaçaoan in its subject matter but in the way the story is told. It is serious but full of humor, from gentle irony to slapstick, with a lot of social satire in between. Founding Fictions of the Dutch Caribbean: Diana Lebacs’ The Longest Month (‘De langste maand’), originally written in Dutch, is suitable for courses on Caribbean and postcolonial literature, women’s writing, and for readers of fiction in general. 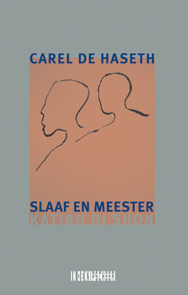 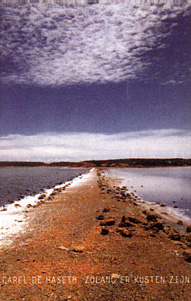 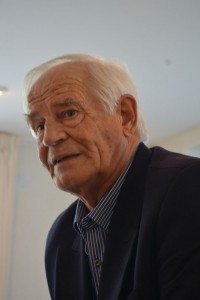 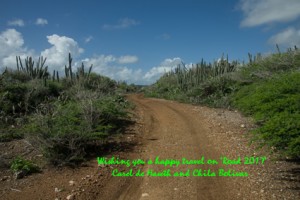 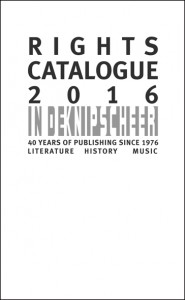