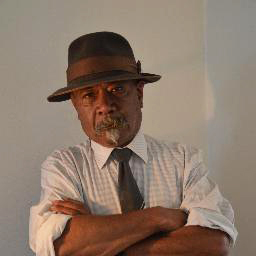 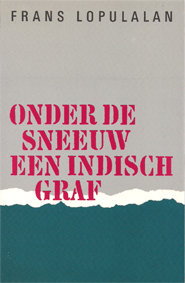 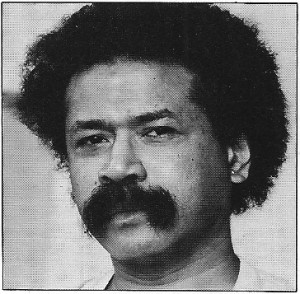 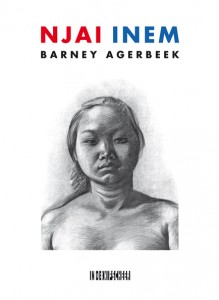 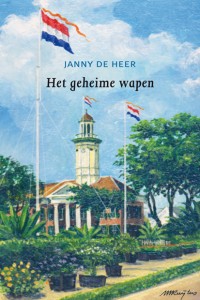 Dirk Biesheuvel (1926–1991) was a medical orderly, conscripted in 1946, to serve in the Decolonization War of Indonesia. He notes his experiences in a diary. Later in life, he never seriously discussed his Indonesia years, nor the diary he kept. Long after he died, his daughter Sanne read his diary, reworked it and published it as a ‘novel based on the diary of an Indies veteran’. (…) Biesheuvel was part of the Korps Geneeskundige Troepen (…) and during his Indonesia years (January 1947- January 1950) stationed on Java. (…) In general, he worked in the local military hospital, and was directly confronted with the war: many wounded and dead were brought in. It was Biesheuvel’s task to lay out the corpses, whose number grew after the Second Dutch military action. Occasionally he took part in patrols, witnessing torture and execution in Kroya on the Dutch part. He describes daily life, having a serious relationship with a Javanese woman ,a teacher’s daughter. Dirk Biesheuvel returned to Indonesia only once, in 1976. His search for his love, as he reports in a sequel to his diary, was in vain, and resulted in a real cliffhanger. There are a number of accounts on the medical part of the war. Biesheuvel’s readable report is a worthy addition.
Source: KITLV/Royal Netherlands Institute of Southeast Asian and Caribbean Studies – Recent Dutch-Language Publications. Brill.com
Lees hier de bijdrage
Meer over ‘Oorlog aan de overkant’
Meer over Sanne Biesheuvel